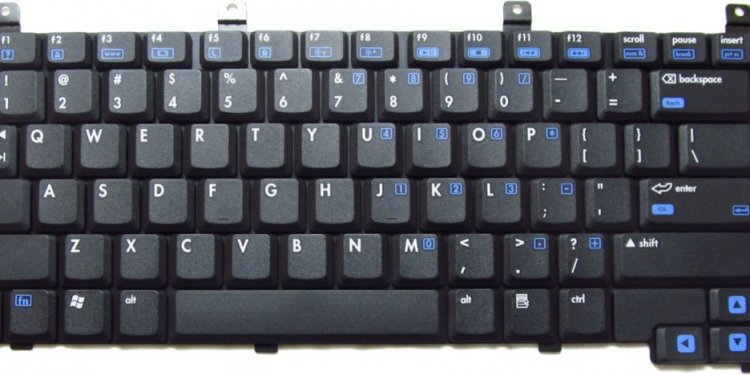 This is a review of HP Compaq nc6400, a thin-and-light 14.1″ widescreen notebook in the business line. Its light-weight and features match those of a comparable ThinkPad Z61t.

While I am becoming increasingly mobile, my old Dell Inspiron 1100 has become too heavy to carry around. I needed a computer that would perform well in multitasking, have decent storage, possibility of DVD backup. After some tedious research, I bought a ThinkPad Z60t, shortly before the Z61t with dual core processor came out. One feature that I found useful on ThinkPad in comparison with the HP, was its rather painless System Migration Assistant: on the HP, I ended up doing everything manually. I returned the ThinkPad because the wireless did not work properly, and I decided I could not put up with the loudness of its keyboard. Then, I bought a Dell e1405, only to return it the next day. After handling a ThinkPad, I was very disappointed with the poor quality of the new Dell design: its fragile plastic was a sign of regression from the older models.

It also turned out that the sound card installed on the Dell did not allow for recording through Stereo Mix, but only through the microphone, i.e. with all the noises of typing, talking, etc. And, as I spoke about it to the customer service, it also turned out that $200 invested in a 4 year warranty did not buy me any technical support: I would have had to pay additional $200 to add that on! All HP business models, on the other hand, come with 3-year international support.

Finally, what swayed my decision in favor of nc6400 were the following features:

Where and how purchased:

I bought it directly from HP over the phone. I did it mostly for the ease of possible return. I paid $1399 + $45 tax. It was shipped from Indiana, and arrived the next day with $16 shipping.

The HP nc6400 has the sturdy feel of a ThinkPad. There is no flex to the keyboard; the hinges on the lid are strong. I haven’t carried it around much, yet, and am not sure if it gets scratched easily, but it doesn’t give that impression. The ports are conveniently located, and the location of headphone and microphone jacks marked on the top with small off-white icons. I guess due to the size of the laptop, there was no room for indicating the location of the USB ports, etc. The entire surface of the computer seems framed inside a thin trim that protects the ports, optical drive, and speakers from direct impact, should one accidentally bump into something while moving the laptop around. The screen is kept from brushing against the keyboard by little rubber bumpers placed around the screen and two at the bottom of the keyboard.

The 14.1″ widescreen, thanks to its aspect, seems to give more working space than a 15″ diagonal display. The screen is very crisp and bright. Unlike most consumer-oriented laptops these days, HP offers a nice matte screen. It seems brighter than the ThinkPad Z60t I used and brighter and crisper than my old Inspiron 1100. And, something I have now come to appreciate, since it’s not glossy and reflective you don’t have to see your haywire hairdo after you’ve been writing a paper for fourteen hours straight!

I think the WGA+ resolution would have made things too small to read, so I opted for the regular 1280×800 display.

There are no dead pixels, no light leakage. As an option, you can add a removable privacy filter preventing your neighbor on the plane from peeking into your work.