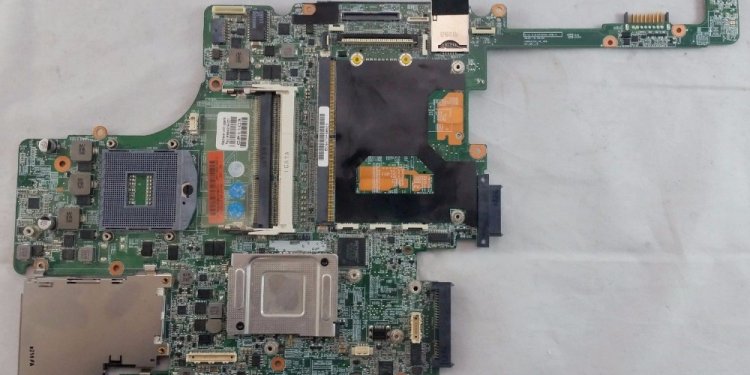 This recall involves lithium-ion batteries containing Panasonic cells that are used in HP notebook computers. The batteries are compatible with HP, Compaq, HP ProBook, HP ENVY, Compaq Presario, and HP Pavilion notebook computers. The black batteries measure about 8 inches long, 2 inches wide and about 1 inch high. The battery bar code is printed on the back of the battery. “HP Notebook Battery” and the model number are printed on the battery. The batteries included in this recall have the following barcodes: 6BZLU, 6CGFK, 6CGFQ, 6CZMB, 6DEMA, 6DEMH, 6DGAL and 6EBVA.

HP has received seven reports of battery packs overheating, melting or charring, including four reports of property damage of about $4, 000 total.

Consumers should immediately stop using the recalled batteries, remove them from the notebook computers and contact HP for a free replacement battery.