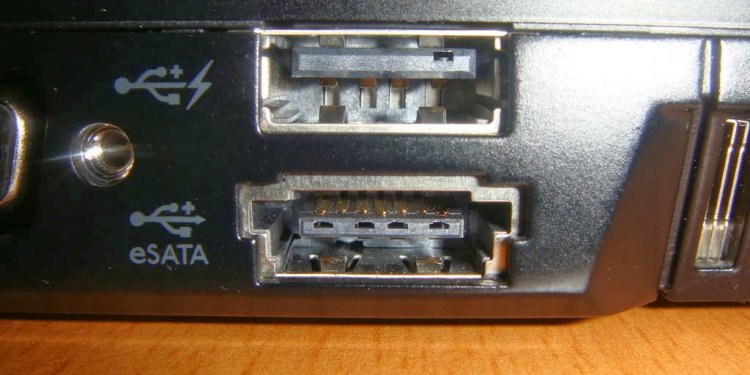 This is a Compaq LTE 5280 laptop from the early 1990s, running a bespoke CA card. In 2016, McLaren Automotive—one of the most high-tech car and technology companies on the planet—still uses it and its DOS-based software to service the remaining hundred McLaren F1s out there, each valued at $10 million or more.

McLaren Special Operations is a workshop like no other. It’s located in an industrial complex a few minutes from their well known Technology- and Production Center in Woking, England, in a building where McLaren used to work on its Formula One racing efforts before deciding to give it a go against Ferrari on the streets as well. I’ll have more detailed story on MSO later, but for now, let’s focus on the most challenging part of their job: the maintenance of McLaren F1s.

McLaren built 106 F1s, and 100 of those still exist today. In case you’re not familiar with the world’s greatest supercar, all you need to know is that it was the first proper production car to use a carbon-fibre monocoque chassis, designed by Formula One legend Gordon Murray and powered by a wonderful BMW Motorsport V12 that still makes it the fastest naturally aspirated street legal car ever made. That record is standing since 1998, set six years after the car was launched.

It’s a deeply special machine, and always will be.

McLaren used the most advanced (and expensive) parts and materials to build the F1s, like kevlar and gold. But despite all those motorsport-grade cables, early ‘90s technology means they were also equipped with early ‘90s microchips.

In fact, the car’s approximately 630 horsepower comes to life thanks to a collection of Bosch, Lucas and TAG bits. Luckily, chassis number 072, the car customized by McLaren Special Operations and then almost immediately wasted in Italy, was back for a complete rebuild during my visit.

That meant I could have a look at what that old Compaq laptop was needed for.

“The reason we need those specific Compaq laptops is that they run a bespoke CA card which installs into them, ” a fellow from MSO told me. “The CA card is an interface between the laptop software (which is DOS based) and the car.”

He added: “We are currently working on a new interface which will be compatible with modern laptops as they old Compaqs are getting less and less reliable and harder to find.”

McLaren F1s might be worth north of $13 million nowadays, but MSO’s team understands that they can only remain the most desirable modern supercars ever made if they work on keeping them functional, drivable and just as fast as they were back in 1992.