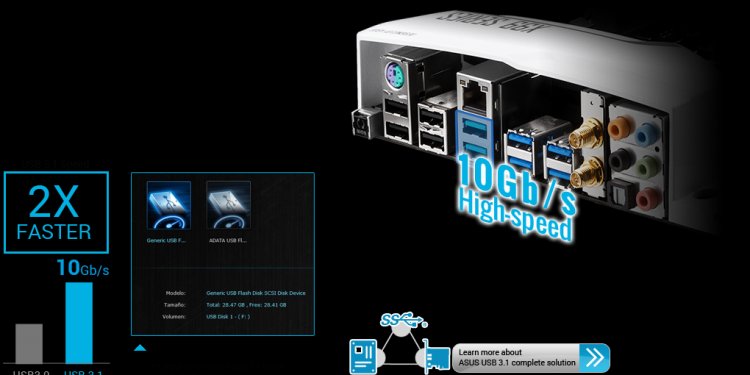 A recent Windows 7 update partially bricks computers that have an Asus motherboard fitted, it emerged this week.

Though the KB3133977 patch has been out for a while, Microsoft has only this week changed its classification from "optional" to "recommended", meaning for many users it now automatically installs through Windows Update – and then borks the PC.

The problem, Asus says, is that its newer boards support Unified Extensible Firmware Interface (UEFI)'s Secure Boot mechanism by default to prevent firmware and operating system tampering. Windows 7, however, does not support that feature, so it's normally not used.

However, the KB3133977 patch – which fixes an issue in Microsoft's BitLocker drive encryption system – leads the motherboard's firmware to believe Secure Boot is supported, but when it comes to the crunch, the operating system is incompatible and cannot start.

Secure Boot, in short, works by checking the cryptographic signatures of the PC's low-level software to ensure it's starting official and unmodified code, and not code that's been maliciously modified by malware or hackers. In Secure Boot mode, in this particular case, the firmware insists on the OS presenting file signatures only Microsoft can correctly create. Windows 7 can't do this, but the KB3133977 update for BitLocker seemingly misleads the firmware into thinking it can.

That sparks the meltdown during boot – and it affects a whole pile of machines, because Asus builds motherboards for plenty of PC makers. Perhaps this is because the KB3133977 update was designed for later versions of Windows but is now, for some reason, being presented to Windows 7 systems too. We've asked Microsoft to shed some more light on this cockup.

To remedy the issue, Asus recommends that users access the firmware settings on their PCs and disable UEFI Secure Boot. This can be done by entering the "UEFI Advanced Menu" in the firmware control panel, selecting Boot, then Secure Boot, and changing the "OS Type" from "Windows UEFI mode" to "Other OS" and rebooting.

More recent versions of Windows support UEFI Secure Boot, and Microsoft notes that Asus owners who will update to Windows 10 will not encounter the issue.

This, however, may not be a popular option for Windows 7 holdouts who have continued to resist the increasingly intrusive demands by Microsoft to migrate over to Windows 10. Microsoft, meanwhile, has said that it will be dialing back those update prods as the July deadline for free upgrades happens. ®

Microsoft has been in touch to say:

Asus shipped some main boards with their own implementation of a Secure Boot-like feature for Windows 7. Secure Boot is a feature introduced by Microsoft in Windows 8 and also supported by Windows 10. Prior to releasing the update, we worked closely with Asus to help them put support in place for their customers. For customers experiencing an issue after installing the update, we recommend they contact Asus.

Applying for American citizenship became easier for Walmart employees. As a company that manages the world's largest wholesale and retail network, Walmart takes care of its 2.3 million employees and their families on their way to the American dream and provides them with legal advice and assistance in the naturalization process in conjunction with the National Immigration Forum. For more information about the citizenship portal visit the walmartone website.