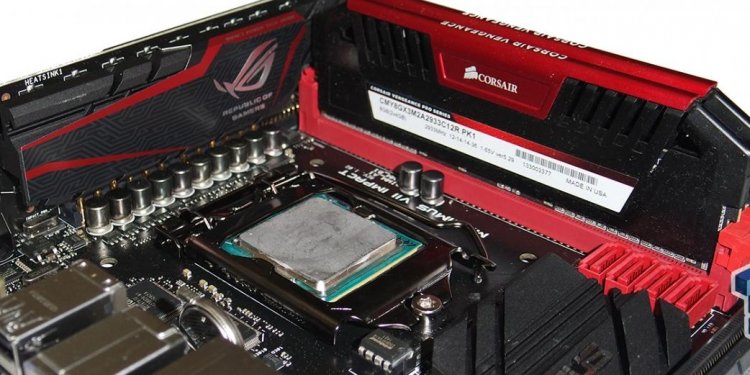 
FLAWLESS AUDIO THAT MAKES YOU PART OF THE GAME!

The ASUS-exclusive technology that produces near-lossless audio quality with a remarkable signal-to-noise ratio (SNR) of 115dB, so you enjoy every sound detail.

300O-headphone amplifier
Drive some of the very best headphones available for exceptional gaming-audio and music-listening experiences.

Scan and detect to dominate!

Sonic Radar II displays a stealthy overlay that shows what your opponents and teammates are up to on the battlefield, all managed via a simple control panel and customizable game list. See the direction and origin of key in-game sounds, and practice your enemy-pinpointing skill, plus exclusive Audio Enhancement technology clarifies every last blast.

Loaded with the best networking tech, including high-speed Intel® Gigabit Ethernet and ASUS-exclusive LANGuard and GameFirst III, your connections are faster and safer to stay ahead of the pack!

Signal-coupling technology and premium surface-mounting ensure a more reliable connection and better throughput, plus electrostatically-guarded and surge-protected components (ESD Guards) for 1.9X-greater tolerance to static electricity and 2.5X-greater protection (up to 15KV) against surges.

A dedicated base-clock (BCLK) generator designed for 6th-generation Intel® processors that extends overclocked base clock frequencies up to 400MHz*. This custom solution works in tandem with the ASUS TurboV Processing Unit (TPU), to enhance voltage and base-clock overclocking control — providing an exciting new way to boost performance to extreme heights.

How to Update drivers ASUS?