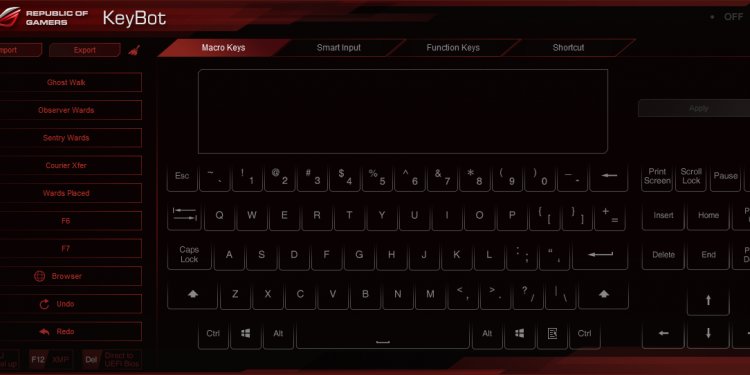 The realtek 1150 is the same as suppreme fx on the asus, all the suppreme fx is is a realtek 1150 codec with some fancy software. SupremeFX controllers from Asus, whatever generation, is nothing more than a 1st tier Realtek sound controller with modded driver, which brings more features than quality. Basically a better software package, not audio quality improvement.

So the SupremeFX has the exact same audio quality as the ALC1150?

Supreme FX is a realtek chip (can't remember which one) with some software and a bit of extra shielding from interference if I understand it correctly. Asus doesn't really give any specifications on their website so it's hard to figure out which chip it really is.

They are very similar, not exactly the same. You would need a high end sound system or some $200 headphones to hear any difference though.

According to this chart for the Maximus motherboards, there are different names for each motherboard of the SupremeFX, such as SupremeFX 2014, SupremeFX Impact 2. Are these different in terms of different features offered? Or are they still the exact same from one another?