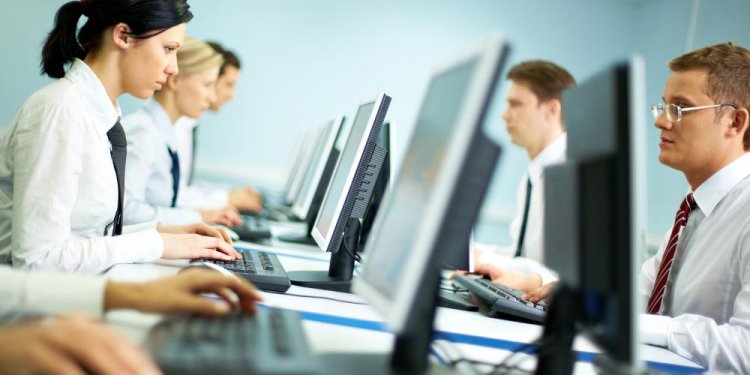 Federal authorities have shut down several alleged tech support scammers working out of Florida, Iowa, Nevada and Canada, freezing their assets and seizing control of their businesses.

The action was one of the largest in the U.S. against scammers, who bilk consumers out of an estimated $1.5 billion annually with bogus tales of infected Windows PCs and Apple Macs, high-pressure sales tactics, and grossly overpriced services and software.

The firms' websites were closed, their assets were frozen, and court-appointed receivers were put in charge of the companies. The FTC announced the shutdowns on July 8.

Unlike scammers who dun consumers with cold calls, claiming that they're Microsoft, Symantec or other well-known vendors, and that they've somehow detected "problems" on the computer, in this case the accused relied on pop-ups that appeared in users' browsers. The pop-ups were generated by websites that consumers had been lured to, often with ads displayed in search results.

The tactic has become common among scammers as a replacement or adjunct to cold calling.

The messages claimed that the consumer's personal computer was compromised and told them to call a toll-free number. "The pop-ups are designed to appear as if they originated from a computer's operating system and often mislead consumers into believing that they are receiving a message from Microsoft or Apple, " the FTC's complaint stated.

Once the consumer dialed the number, the scam ran through its usual paces: "Technicians" claimed that the system was at risk, infected with malware, adware, spyware any-kind-of-ware, and said that they could clean it remotely.

"Once in control of consumers' computers, Defendants run a series of purported diagnostic tests, which, in reality, are nothing more than a high-pressured sales pitch designed to scare consumers into believing that their computers are corrupted, hacked, otherwise compromised, or generally performing badly, " the complaint read.

Both Windows PCs and Macs running OS X were targeted by the self-proclaimed support techs, who "proved" that the machine was infected by pointing out system information which was actually innocuous.

Fees ranged from $200 to $300 to "clean" the PC or Mac, often accompanied by pitches to pay between $10 and $20 monthly to subscribe to ongoing "technical support" or purchase security software at inflated prices of up to $500.

Undercover agents for the FTC reported a wealth of lies and preposterous claims, ranging from assertions that the technician was "part of Microsoft" to pretending to be fending off hackers at that very moment. "I'm still fighting these guys. Give me a second. I'm going to stick in some coding to try to block them off. We have multi-million-dollar software we use, " one alleged technician told an FTC agent.

"Consumers who balk at purchasing Defendants' repair services or security software are deceived, scared, shamed, and even berated into doing so, " the complaint continued.

The results have been lucrative, the FTC alleged. For example, Big Dog Solutions received $5.5 million in proceeds from the Canadian arm of the scam during the stretch from Jan. 28, 2015, to May 31, 2016. During the same period, BlackOptek CE received $2.7 million.