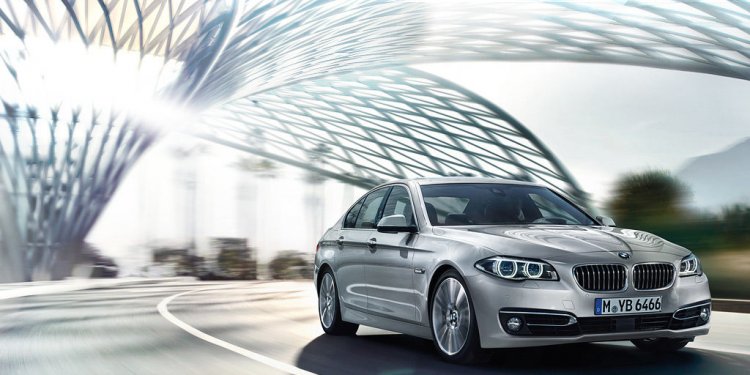 What is computer driver?

It seems like a day doesn't go by where our computer isn't politely urging us to please install an update for something or other. While most of these allow us to explore new features in our music library or help software run with more security, there's also the need to update so your computer can run what you want, period.

In a computer, a driver is a piece of software that tells hardware how to run on a certain operating system. That means your PC card, DVD drive, video card and other hardware all use drivers to make their operations work. If you're using your computer right now, you probably have a ton of drivers already installed and working.

That's one of the reasons, in fact, that people don't know that much about drivers. Whenever Windows or Mac has an update, the drivers are generally installed along with it; you don't even realize you're getting a fancy new way for your hardware to communicate as well. In general, you don't need to fuss about whether or not to update your drivers. While there are some drivers that Windows doesn't automatically update, they're by and large covered.

But how do you know when you need to update your drivers? According to programmer and writer Leo Notenboom, there's no reason to update for the sake of updating. Instead, decide to update using some common sense signals [source: Notenboom]. If you're having issues with your hardware, checking for a driver update is a great place to start troubleshooting. If Windows or the software itself tells you an update is available, it also doesn't hurt to take it.

What is Computer Support Specialist?

What is Computer Support?

What is iYogi support?