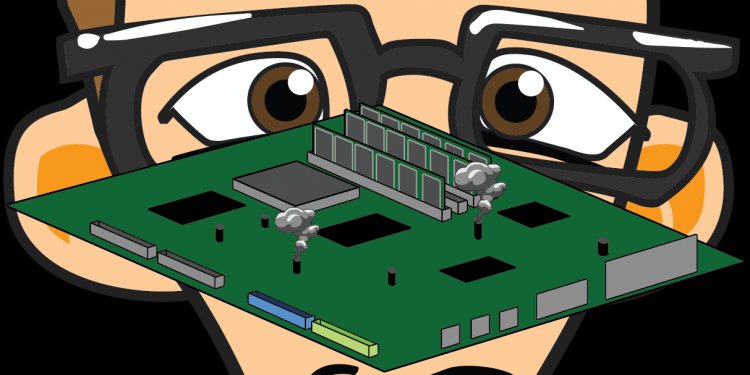 There’s a distinct kind of rage that bubbles up whenever a cable company politely tells you that the soonest they can send a technician to fix your Internet connection is two weeks from now. Most of us know the feeling, but two brothers in Red Hook, Brooklyn, weren't content to let their neighbors sit offline and stew. No, Rob and Eric Veksler did what most angry, disconnected customers only dream about doing—they started their own internet company.

Not a tech startup, or an e-commerce site, but a full-on internet service provider they could use to hook up their neighborhood to a fast, reliable internet connection. The company’s name, Brooklyn Fiber, may sound like a brand of granola sold at Fairway, but what the Veksler brothers are doing on the roof of that same grocery store might end up being one of the biggest changes to the way we access the Internet in New York in a decade.

Louis CK has a bit about cell phone users who complain about their smartphones: The gist is that the technology is amazing, and unless you can build your own cell phone network you can’t say you hate Verizon. As I climbed atop the famed Brooklyn food market, I couldn't help but think, at least by Louis's standard, Eric Veskler has earned the right to say whatever he wants.

Indeed, Brooklyn Fiber’s main link runs out of the top of the Fairway building. It provides the lion’s share of their bandwidth, and is comprised of a series of cylindrical white transmitters, each one about the size of a pineapple. They’re mounted in a few inconspicuous locations around a manicured roof deck (the floor above the grocery store is residential). There’s a clear view of the Statue of Liberty in one direction, and the entirety of Red Hook is splayed out in the other. Right now, Brooklyn Fiber has around 100 commercial accounts in Red Hook and a handful of residential customers, most of which live in the apartments above Fairway. Their lowest tier commercial plan costs $75 dollars including taxes and a modem, five dollars cheaper than the lowest advertised price of Time Warner’s Business Class service before taxes and equipment rentals.

Before starting Brooklyn Fiber, one of Eric Veksler’s gigs was working IT at an advertising firm in Manhattan. He did some wiring work on the side for a builder in Red Hook. After he had started the broadband company and successfully tested the service, the builder was so satisfied with the speed that he put Veksler in touch with nearly all of his commercial tenants. Almost every one of them signed up, and there hasn't been a single cancelation yet.

When I asked Veksler how he would describe the motivations of a typical customer—whether they were acting in protest against a cable company—his answer was simple: “Aren’t we all wronged by the cable companies?”

All of his clients were dissatisfied, he said, and he offered a solution that was cheaper, faster, and easier.