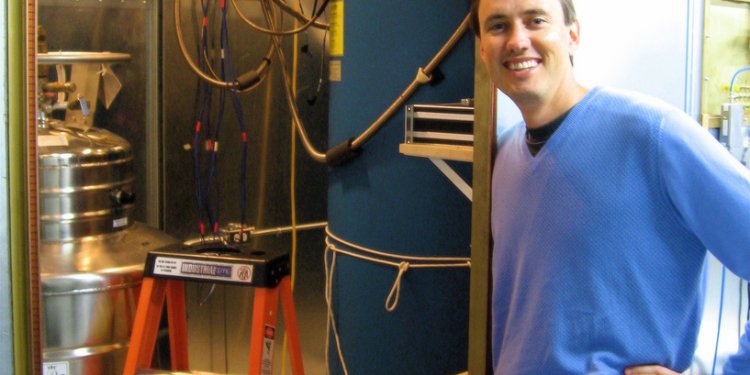 But while all of the above works perfectly well, what the Echo excels in is not the futuristic at all, but the most humdrum of tasks.

In the week it has been in my house, I have used it almost exclusively to set timers and alarms, add things to my shopping list or to-do list, and turn the radio on and off.

It doesn’t sound like much - you couldn’t find a more low-tech thing than a timer - but the act of setting one by speaking out loud, “Alexa, count down 10 minutes”, is effortless. The natural place for the Echo is in the kitchen, and if you’re cooking, tidying or eating (between mouthfuls), then the difference between reaching for your phone and using your voice is the difference between having to interrupt what you’re doing and not having to stop at all.

Ultimately, Amazon will want you to buy things with the Echo, but strangely this feature isn’t available at launch in the UK (although it is coming by Christmas).

Of course, none of its applications would matter if the Echo couldn’t understand what you’re saying, and this is exactly what has plagued over voice-based assistants: if you’re not confident that it’s going to understand you, you may as well not bother trying.

Luckily, Alexa’s speech recognition is very good. The Echo has an array of seven microphones that are able to cut out other sounds and focus on your voice, so even when speaking from another room or while there’s music playing, it rarely fails to understand you. Even if you mumble, pause, or aren’t facing it, it gets it right almost every time - I dictated a shopping list of 20 items and found only one rogue mistake, with “plums” misinterpreted as “tums”. This may vary depending on individual accents, although Amazon has been training the Echo in hundreds of employees’ homes for months.

After a while you get confident enough in its ability to listen that you stop checking to see if it’s woken up. “Alexa… play Radio 4” becomes “Alexaplayrayjo4”. It may be the fact that you can fit more microphones onto the Echo, or Amazon's handiwork, but I just have more confidence in Alexa to understand what I'm saying than Siri or Google.