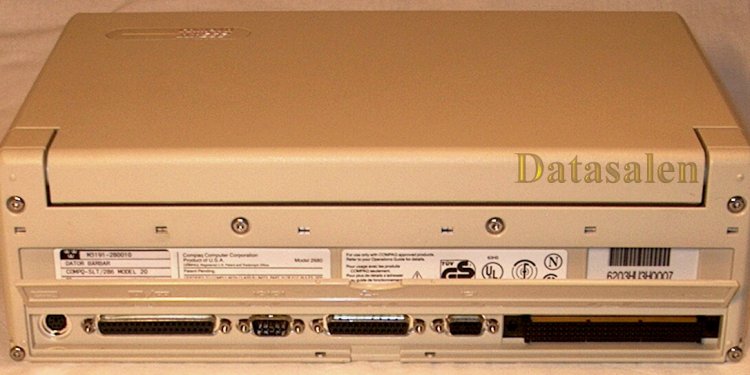 Computer company HP has recalled a range of different laptop batteries because they have the potential to overheat and cause fires or burns.

The computers affected by the recall in Australia include HP, Compaq, HP ProBook, HP ENVY, Compaq Presario, and HP Pavilion notebooks sold worldwide from March 2013 to August 2015 and batteries sold as spares or provided as replacements.

A statement on the HP website said it was 'extremely important' for customers to check if their batteries were included in the recall and cease using them 'immediately', but could still use them attached to external power.

HP was 'proactively notifying customers' and would provide a replacement for each eligible, verified battery at no cost, it said.

The Australian Competition and Consumer Commission also issued a recall notice for the batteries, warning consumers to stop using them immediately and remove them from notebooks.

HP also has an application on its website for identifying affected batteries.

The recall was voluntary and in co-operation with government agencies, the HP spokesman said.

HP was 'proactively notifying customers' and would provide a replacement for each eligible, verified battery at no cost, it said (stock image)