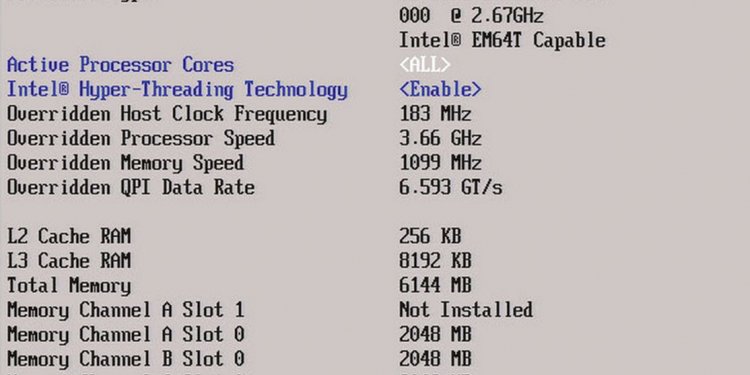 Updating your operating system and software is important. On the other hand, we have previously covered why you shouldn’t generally update your hardware drivers, although gamers will definitely want to update their graphics drivers. But what about BIOS updates?

BIOS updates will not make your computer faster, they generally won’t add new features you need, and they may even cause additional problems. You should only update your BIOS if the new version contains an improvement you need.

BIOS stands for basic input/output system. When you power your computer on, your BIOS takes control, starting the power-on self test (POST) and passing control over to the boot loader, which boots your computer’s operating system. The BIOS is low-level system software that should “just work” without getting in your way. Computers are now coming with UEFI firmware instead of the traditional BIOS, but the same is true for UEFI – it’s low-level system software with a similar role.

Unlike your operating system (which is stored on your hard drive), your computer’s BIOS is stored on a chip on your motherboard.

Manufacturers often release updates to their computers’ BIOSes. If you built your own computer, a BIOS update would come from your motherboard vendor. These updates can be “flashed” onto the BIOS chip, replacing the BIOS software the computer came with with a new version of the BIOS.