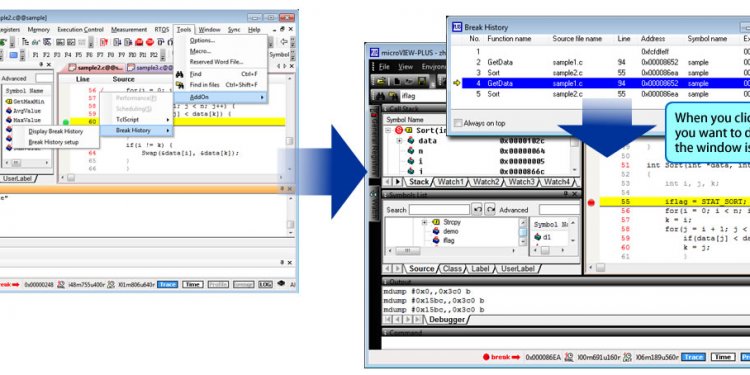 "Every disruption has three components to it: a technological enabler, a business model innovation and a new commercial ecosystem. In computing, the technological enabler of disruption in computing was the microprocessor. It so simplified the design of a computer that Steve Wozniak and Steve Jobs could just slap one together in a garage. It transformed the industry’s fundamental technological problem—the design of a computer—from a problem that took hundreds of people several years to solve into one that was much simpler.

2. Even a "culture of innovation" can become dysfunctional as markets change. Edgar Schein, a professor emeritus at the MIT Sloan School of Management and an expert on organizational culture, analyzed DEC's rise and fall throught the lens of corporate culture in a book he coauthored in 2003 called "DEC is Dead, Long Live DEC: The Lasting Legacy of Digital Equipment Corp." As I wrote in a book review of "DEC is Dead, Long Live DEC" that was published in The Boston Globe in 2003 :

"Schein credits Olsen with creating a 'culture of innovation' that empowered employees and was characterized by expressly stated values such as 'Do the right thing, ' an oft-cited maxim. But, Schein argues, as DEC grew bigger, the values and culture that helped it thrive as a younger, smaller organization led to an environment that 'felt more and more chaotic and out of control.'

What's more, DEC's culture, which had flourished during the heyday of minicomputers, had a hard time accomodating the computer industry's paradigm shift to the personal computer.

Schein argues that a corporation's founding values, if they lead to success, tend to ossify as a set of tacit assumptions about successful strategy. When the business environment shifts, the organization may not be able to adapt, rejecting plans or ideas that don't fit its preconceived notions. 'The illusion that organizations can control their own fate stems from the failure to understand how technology and culture limit what is possible, ' he writes."

Also, Paul Kampas, who was one of the coauthors of "DEC is Dead, Long Live DEC, " wrote a 2003 MIT Sloan Management Review article, based on his research about DEC and the computer industry, that argued that technology-driven companies need to shift from a product-innovation culture to a process-innovation culture as their markets mature.

3. In an age when companies come and go, one of an executive's most lasting legacies may be how he treats people.

Despite Digital's decline, many former employees remember Olsen fondly. As one former DEC employee told the Worcester Telegram & Gazette in a recent article on Olsen's influence: "I feel indebted because it was the golden era of corporate culture done right, and this was all Ken Olsen's values."

And as Curt Nickisch noted recently at WBUR.org:

"Ken Olsen...was certainly a titan in the computer industry. But he was also a personal titan to most of the employees at the company he co-founded in Maynard, Digital Equipment Corp. They knew Olsen for his humility and the culture of fun and excitement he created."

Whatever business you have, you need Internet marketing services. People get information from the Internet. So, if you want your potential clients to know more about you, you'd have your own informative and attractive website. But sometimes, your site doesn't work well. Don't worry, there are a lot of professional teams to help you. They'll maximize your site's profit. Just choose the best firm to help you. If you need locksmith internet marketing, go to Blogger Local. You'll find there the information about top locksmith Internet marketing and SEO firms. Make your best choice!