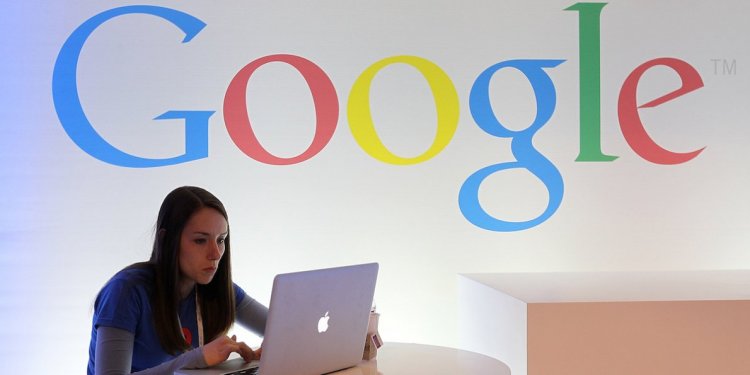 LAS VEGAS - Capital One Financial Corp. is taking big steps in its transformation into a tech company.

It's a change in strategy and focus, said Rob Alexander, CIO of Capital One, based in McLean, Virginia. Among its plans as it transitions to a "tech" company are an open, collaborative workspace, IT workers with new skill sets, fast-paced apps and a service evolution, and a focus on leading with cutting-edge technologies.

"We need to be a high-productivity software engineering organization, " Alexander said in an interview with Computerworld at this week's AWS re:Invent conference. "The winners in banking are going to be really great technology companies. It didn't use to be the case historically that you really needed to be a great software development company and a great analytics company, but it's really important today."

As part of that goal, Capital One needs to be laser-focused on the cloud, and the company announced this week that it chose Amazon Web Services (AWS) to be its predominant cloud infrastructure provider.

While it's a solid move to partner with a cloud vendor, Judith Hurwitz, an analyst with Hurwitz & Associates, noted that there also are some big risks attached.

"The disadvantage of going with a single cloud vendor can be significant, " she said. "Many companies want to be able to use several vendors so that they can have some control and move if another vendor is more innovative or more cost effective."

Capital One was thinking about that risk. The company is still doing smaller cloud projects with other providers, including Salesforce.com, Microsoft and Google. However, AWS will be their primary partner in moving to the cloud.

Capital One started exploring the possibilities of cloud computing in 2013, mainly doing development and testing in its innovation lab. By 2015, it began using the cloud in production but only on new and small projects.

But the company's developers were getting frustrated because they couldn't do more sensitive and higher stakes work in the cloud. That has all changed.

The bank's mobile app, one of its primary customer-facing mediums, began running on the AWS cloud in the past month.

Every development team they have is either working on the cloud now or has a plan to transition their applications to the cloud. They also have plans to move their mainframe applications, which could be decades old, to the cloud.

"I think there's a power in a strategic declaration saying we are going to be cloud first, " Alexander said. "It changes how you build your apps. It changes the direction of your investments. You're not investing in building your own infrastructure … It's a different way of operating."

Capital One is creating this different way of operating because of a decision it made in 2010.

Driven by the growing importance of the internet to their business, company executives decided to change their mindset and stop thinking like traditional bankers.

"We needed to deliver capabilities at a faster pace because we were working like a bank, " Alexander said. "The recognition that we needed to be a different kind of company happened… It is an enormous change to do what I'm talking about. There's a lot of learning that happens along the way."

Capital One is in an industry that could see some dramatic changes to the way it operates in the coming years, said Jeff Kagan, an independent industry analyst.

"This is all very forward thinking of them, " Kagan said. "It is very innovative for a financial company of yesterday to think like a tech company in the money space tomorrow. This is the kind of thinking every company that wants to be a winner going forward must have."

Hurwitz said it's smart for Capital One to get out ahead in its efforts since it's a move that Capital One, and its competitors, would eventually have to make.

"These companies don't have a choice, " Hurwitz said. "They will need to be technology companies. They have to offer their services in an agile and innovative way or they will risk losing market share."

But why act like a tech company and not just an innovative bank? It's a matter of speed, agility and meeting customers' quickly changing needs, Alexander said. It's also provides the opportunity to use the latest technology, such as the cloud and artificial intelligence, to drive its business.

The staid banking industry hasn't been known for its quick turns and maneuverability, but that's what Capital One wants.

"Consumer expectations of what they should get from a financial services provider are changing, " Alexander said. "The winners will be those who do all the important things banks do… but will also be really great at building technology solutions for customers… Thinking about your mobile app as a product that lives on and evolves regularly is something that tech companies do but not necessarily banks. It's a different way of operating. It changes the way we think about and build applications."