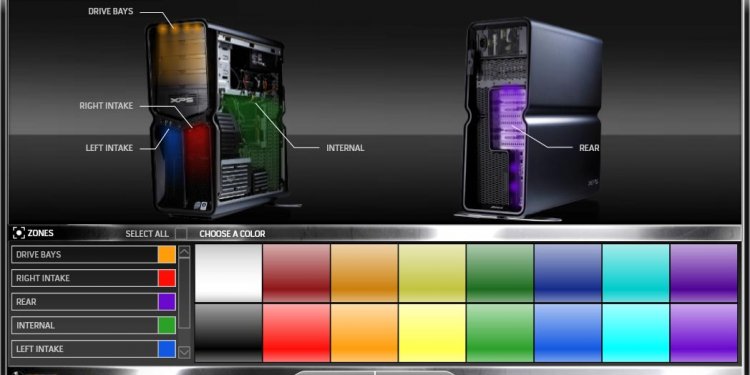 Dell’s offering the XPS 13 with a choice of two resolutions for its 13-inch display: FHD or QHD+. The QHD+ option also adds touchscreen functionality. Sadly I reviewed the more basic non-touch, FHD option.

I’d have liked to use the QHD+ version, but found the FHD to be still pretty good. To the naked eye icons and text are universally sharp. Viewing angles and brightness levels are solid and I didn’t notice any backlight bleed.

However, I did notice a couple of niggling flaws. Whites are suitably clean but blacks are not the deepest I’ve seen at this price point, while colours also don’t appear as vibrant or balanced as on some competing devices, such as the Surface Pro 4.

Whacking out my trusty X-Rite i1 Display Pro colorimeter, my naked eye impressions of the XPS 13’s screen rang true. The screen features a warm 7971K colour temperature that’s well above the 6500k ideal. Its 2.13 Delta E – a measurement of the distance between colours – is also a little high. Ideally you want the Delta E to be floating around or below 1.0.

The screen covers 88.3% of the bog-standard sRGB colour spectrum, which is more than good enough for regular laptop users. But for designers, it covers a barebones 65.4% of the Adobe RGB – which is the standard used by most digital photographers and creatives. For serious photo editing or design work you want a display to cover at least 90% of the Adobe RGB.

The only issue I had with the XPS 13's software stems from Windows 10's touch focus. It’s still quicker to enact various commands and actions using touch inputs than it is using the keyboard and trackpad. On a few more occasions than I’d like to admit, I found myself poking at the XPS 13’s non-touchscreen out of instinct.

This isn’t too big a problem, as Dell is offering a touchscreen option – though it will require you to shell out extra cash for it.

Dell’s also taken a pleasantly light touch with Windows 10 and hasn’t loaded it with excessive bloatware. There are a few custom apps installed, but in general they’re limited to things like McAfee Home Security and can be uninstalled. This makes the interface noticeably cleaner than competing consumer laptops, like the Lenovo Yoga 900.

Dell’s offering the XPS 13 in a variety of configurations. The unit I reviewed is powered by a sixth-generation Intel Core i5 processor, Intel HD Graphics 520 and 8GB of RAM. Those who wish to can upgrade to a more powerful core i7 processor and up to 16GB of DDR3 RAM.

The XPS 13 performed well during my standard set of benchmark tests. The laptop ran in with a 6242 multi-core score on Geekbench. On the GPU-focused 3DMark Cloud Gate benchmark the XPS 13 scored 5844.