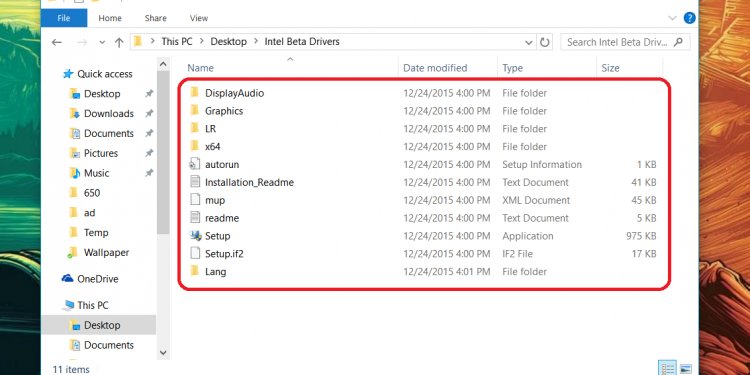 How to Update Display driver?

We have previously advised you to not compulsively update your drivers – most hardware drivers that come with your computer or through Windows Update are fine. However, graphics drivers for your NVIDIA, AMD, or even Intel graphics hardware are a big exception.

Why You Should Update Your Graphics Drivers

However, this is not the case with updated drivers for your graphics card, also known as a GPU or video card. NVIDIA and AMD both frequently release new graphics drivers that often give major performance improvements, particularly for newer games. With Intel getting serious about integrated graphics performance with their upcoming Haswell graphics architecture, they are now starting to release more frequent video driver updates, too.

Here is a snapshot of the changelog from NVIDIA’s most recent graphics driver package, released on January 5, 2013:

NVIDIA may be overstating the performance increases you will get, and it probably won’t be as pronounced on older graphics cards. Even so, these are still significant improvements. Some newer games may refuse to run with old, unoptimized graphics drivers installed.

Of course, if you never play PC games on your computer and don’t care about 3D graphics performance, you don’t really need to update your graphics drivers at all.

Expand the Display adapters section to see the manufacturer and model of your computer’s graphics card.

If you see both Intel and NVIDIA hardware on a laptop, your laptop is using NVIDIA’s Optimus technology to intelligently switch between its better-for-battery-life Intel graphics and better-for-gaming-performance NVIDIA graphics. In this case, you will want to update your NVIDIA drivers to boost your gaming performance.

Getting the Latest Updates

For some types of graphics hardware integrated into laptops (also known as notebook GPUs), you may not be able to get drivers straight from the manufacturer. You may have to get updated drivers from your laptop manufacturer, and they may not regularly release updates.

However, you can generally get updated graphics drivers from your graphics hardware manufacturer’s website:

You will have to select the exact model of your computer’s graphics card, which is displayed in the Device Manager window.

Some manufacturers may have update-checking utilities that automatically check for new graphics driver versions and alert you to them, such as the NVIDIA Update utility, which you can access from the NVIDIA Control Panel application (select Help > Updates) if you have NVIDIA graphics hardware.

If you have older graphics hardware, bear in mind that it won’t be supported forever. Manufacturers eventually move older hardware to a stable driver release that they stop optimizing and updating. If your graphics hardware is five years old, it’s very likely that optimized drivers for it are not longer being released. How long your hardware is supported is up to its manufacturer.

How to Update drivers ASUS?

How to Update drivers?