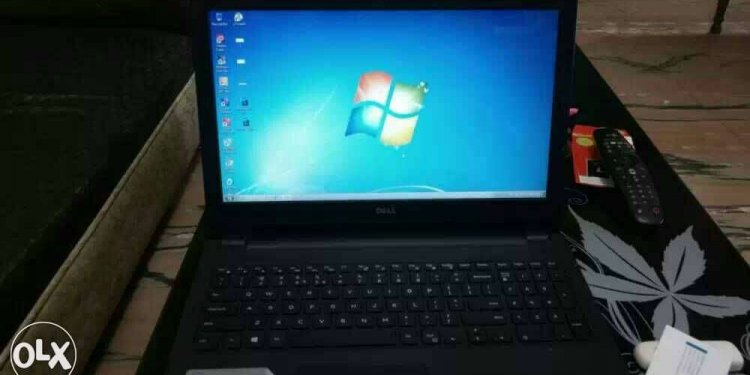 Here comes relief for online retailers as PC, laptop and accessories maker Dell has now removed Snapdeal, Flipkart and Amazon’s name from the cautionary note on its website. Earlier this year, in April, Dell had issued a cautionary warning for shoppers against buying its laptops and tablets from eCommerce websites. This step was taken post similar notes that were put up by Lenovo and Nikon.

The notes primarily warned that eCommerce websites are not authorized resellers. Buyers were encouraged to check warranty entitlements when they bought from these websites. Dell still has a note directing users to buy from Compuindia, their authorized online partner but does not have a warning against other online retailers.

In a new development, it now appears that the Dell has removed the cautionary note from its website (a source informed us). The Dell’s cautionary note also stated that customers might not be entitled for warranty on products purchased from online retailers. This note has now been removed.

Importantly, as of now Nikon, Lenovo and Toshiba have maintained their stand on the cautionary note. The note issued by manufacturers also stressed that customers might not be entitled for warranty on products purchased from online retailers, however, Flipkart assured its customers buying Lenovo products on Flipkart.com that they are genuine.

This move by Dell has offered big relief to a lot of online retailers and this may push other OEMs to remove the cautionary note. We are trying to dig further and will update the post as we get more inputs.