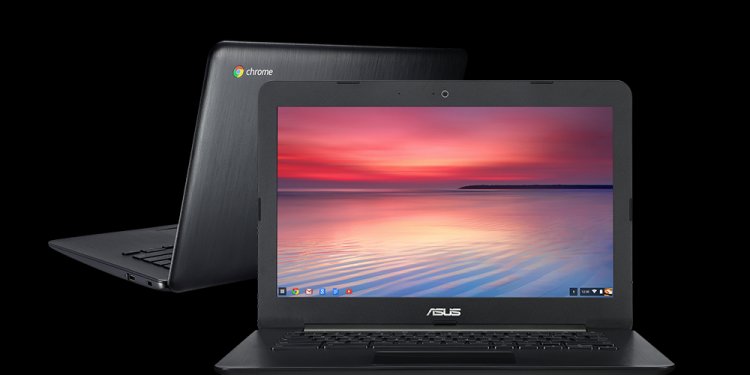 
Hi all I have an ASUS laptop that will not boot. When plugged it with the adaptor the charging light comes on and when I press the power buttton the backlight turns on but the screen remains black. I do not see the asus logo or any screen for that matter. I try to boot into bios by pressing the f2 key multiple times but the computer is unresponsive. I noticed the hard disk light powers on and works for a few seconds and then turns off but the screen remains black. Also the caps lock and num lock keys are usually turned on.

A little background on the laptop:

**My battery is old and dying it only charges to 32% and it constantly says i need to replace the battery.

** I have experienced this black screen before when the laptop lost power when the adapter became unplugged from the laptop outlet.

I am thinking the loss of power resulted in a short circuit. IS THIS POSSIBLE??

Connecting the laptop to an external monitor did nothing.

Anything I could do to try and save this laptop?

I know its not the battery because I have turned the computer on without the battery before and it was functional. Now even when the battery is removed I receive the black screen and it will not boot.

Thanks but its not working i think its the motherboard being bent inside. By the plastic case. Please tell me how to fix this i have sent my computer to the repair shop 3 times and spent over 150 pounds.